GREEN RIVER WRITERS, here in my neck of the woods, has opened its annual contest.

Two grand prizes @ $175 for first place, 13 other categories all with cash prizes, $3 entries.

Here’s another useful list of contests from Rachel Poli!

Motivate Yourself by Submitting to a Writing Contest

Here’s a new list of contests you might find helpful, from the writers at Live to Write—Write to Live. Check it out!

Live to Write - Write to Live

Today’s post is as much for me as it is for you. You see, I’ve been quite lethargic about writing fiction lately, as my business has been so pleasantly busy that I don’t have time to write for fun.

I put don’t have time in italics, since, we all know that we make time for what is important to us. I do have time. I have the same amount of time as everyone else and if I truly want to write fiction, I will find a way.

Today’s post is my self-motivation for finding that way.

Submitting to contests is a great way to be inspired to write, to actually write, and to actually submit. I’ve done it. I know it’s always fun and challenging and a unique way to get the must to come out and play.

My all-time-favorite contests are the quarterly 24-hour contests by WritersWeekly.com

Wish there were more contests for novels or parts of novels! If you have lists of these, please share!

Type: Power of Gratitude
Hosted by: Chicken Soup for the Soul
Deadline: January 15, 2016
Entry Fee: None

Type: Spirit of America
Hosted by: Chicken Soup for the Soul
Deadline: January 30, 2016
Entry Fee: None

How to Build Beats and Style in Your Writing!

Found this terrific piece on cadence and beats at the sentence level on Writers in the Storm. I especially like the rhetorical devices

guest blogger Margie Lawson provides. As a rhetorician, I’ve encountered many of these in my research, and I’ve used many, even if only intuitively, in my writing.

I’ve written about some of these in my Novel First Lines series, and in my post on the effects of commas on cadence. Meter and rhythm are powerful lures in the first lines of a book or story. For a wonderful discussion of rhythm and cadence as persuasive devices, check out Martha Kolln’s textbook (find used copies), Rhetorical Grammar.

See if you use any already—and what you can learn to use.

Filed under Learning to write, poetry, punctuation for writers of novels, self editing for fiction writers, style for writers, Teaching writing, Writing 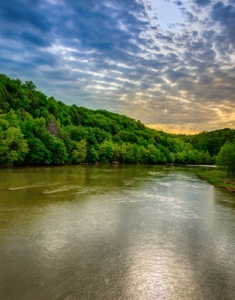 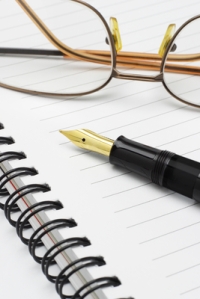