Here’s my take on this article:

I agree with this post: what to do with infinitives is a judgment call. Some observations:
In the 18th century, pundits thought English needed to be more like Latin, a “more mature” language. You can’t split an infinitive in Latin (nor in Romance languages like French or Spanish–such languages have one-word infinitives). But since English needed to emulate Latin, its two-word infinitive needed to be treated like a Latin one-word infinitive. So there. Obviously English is a very different language from Latin–it’s not a Romance language at all, it’s Germanic–so following a rule meant for a Romance language doesn’t make sense.
Second, one reason “to boldly go” sounds so good is that placing “boldly” within the infinitive creates an iambic phrase: ././ Iambic is the “natural” meter for English; it’s Shakespeare’s meter, for example. It just plain has a ring.
So place your adverbs wherever you think they create that ring. (And don’t eschew adverbs universally, either. They have important roles in prose.) 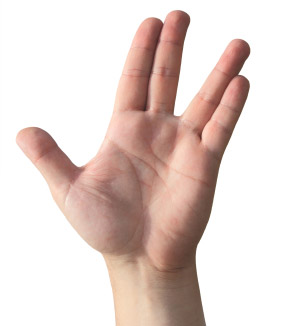 FINALLY! Split infinitives explained and how to NOT use them! ❤

What are split infinitives and do grammar rules tell us whether or not we can use them or when it’s appropriate to use them?