Thanks for more important advice from one of my favorite bloggers, Anne R. Allen. I think I’m at a “chaos point” myself right now, but at least I do have that last scene in mind–like Anne recommends! 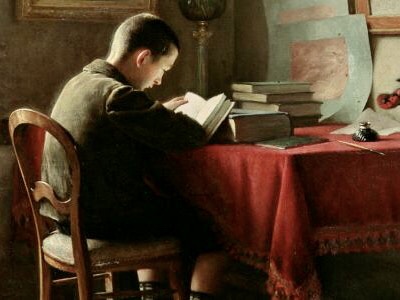 We all have a writing craft issue or two…or three or four or five, no matter where we are in our careers. Yes, even professional authors who have written ten or more novels. I’m wrestling with some myself with my forthcoming Camilla book, Catfishing in America, which is still, alas, only half way there. It’s at that stage that Melodie Campbell called the “Chaos Point” in her wonderful post for us “My Novel is a Mess.”

Thing is—creating compelling narrative takes more than great characters, sparkling dialogue and exciting action.  All those elements have to come together in one story.

Filed under Editing your novel, Learning to write, Plot Development for writers, self editing for fiction writers, writing novels

Tagged as how to edit your writing, how to plot a book, how to write a book, story hook, story question, story structure

A Lesson in First Pages! 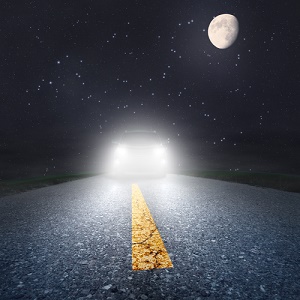 A story hook is like those headlights coming at you. What lies ahead?

I often get good posts from Writer Unboxed, and today’s example is a recurring feature of the site called “Flog a Pro.” Monthly contributor Ray Rhamey invites readers to vote the first page of a current bestseller up or down: would you turn the page?

I’m sharing the most recent candidate because it speaks with particular eloquence to an issue I’ve been encountering in the writing groups I haunt. Although I understand the reasons a few commenters voted no (e.g., snarky narrator, too much alliteration), I’d vote “yes” on this sample for one simple reason: it has a hook.

Wait! Doesn’t everybody know that the first page, or at least the first chapter, of a novel has to have a hook?

Evidence that not everyone understands this basic principle of story-telling comes not just from recent writing-group conversations but also from a set of contest entries I recently judged. Novel after novel opened with “introductions” to plain-vanilla characters going about their daily business or mundane scene-setting, or, all too often, gobs of backstory about people I have no reason to care about.

A scintillating voice or a rapier sense of humor can carry me for a few such pages, but even then, by the end of the first chapter, I have to have someone to worry about, something really perplexing to wonder over, some hint of a serious conflict that will drive the book. Those are “hooks.”

When I ask, “But where is the story going? What is this character’s problem, goal, frustration?”, and of course, the generic but important, “Why should I care?”, the (often indignant) response will be

“Oh, that will come in Chapter Two.”

“The reader will see that develop over the course of the book.”

Um, the reader won’t see anything develop over the course of the book because she won’t read it. She won’t get to Chapter Two.

A hook points to the door in the wall. and says, “Come through!”

From occasional comments I’ve received, I think it’s possible that this defense arises because the writers in question are producing LITERATURE. People who read LITERATURE don’t need bombs going off on page one. They will patiently wait for a story to develop. They’ll slog through long, tedious details because they know that only simpletons require things to actually happen. Endless observations of people tying their shoelaces—portraying the cosmic meaning in such minutiae—that’s what LITERATURE is all about.

Excuse me. I read LITERATURE, too. And the LITERARY writers who get read know that story isn’t necessarily about bombs going off. In fact, it’s usually not the bombs that matter.It’s what they do to the people they blow up.

Story is built on heart-wracking conflict, on blistering emotion, on goals set and surrendered and recovered, on needs. STORY transcends genre.

And story begins on page one.